Posted on October 20, 2021 by dismuke
If you enjoy these recordings help us spread the word that this wonderful, forgotten music exists by sharing this page with your friends. 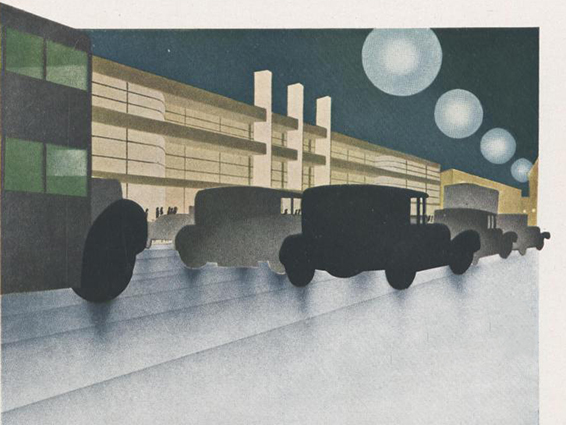 Twelve 78 rpm audio restorations are being added to Radio Dimuke’s music library this week and will begin airing on Thursday. Below are a few highlights.

“Lingering Lips” provides an excellent showcase for the talents of 1920s banjo virtuoso and bandleader Harry Reser.  The Clicquot Club Eskimos was one of several names that his band performed under. Beginning in 1923 the band became the centerpiece of the pioneering radio program The Clicquot Club Eskimos sponsored by the Clicquot Club Company which produced a popular line of carbonated beverages.  The company’s advertising mascot was a cartoon Eskimo boy named Kleek-O.  Reser’s band carried the Eskimo theme into their broadcasts and some of their recordings by incorporating sleigh bells and even barking dogs into the intros of their songs.  This recording features the sleigh bells at the very beginning and end.  Clicquot Club wanted the music on their radio program to sound as “sparkling” as their beverages.  Between Harry Reser’s banjo and the wonderful clarity of Columbia’s still-new “Viva Tonal” electrical recording process, this recording definitely sparkles.   And given that it was recorded on Christmas Eve, the Eskimo-themed sleigh bells seem doubly appropriate.

“Happy Days Are Here Again” is a song most people today are familiar with as a result of Franklin Delano Roosevelt famously using it as his 1932 campaign theme song.  The song, however, dates to 1929 when it was composed by Milton Ager and Jack Yellen for an M.G.M. musical film Road Show. After M.G.M. canceled work on the film, Ager and Yellen had the song published and it subsequently caught the attention of prominent bandleaders such as Ben Bernie and George Olsen who performed it during their network radio broadcasts. The song’s enthusiastic public reception motivated M.G.M. to revive work on the film which was edited to showcase the song. It was eventually released to theaters in February 1930 under a new title, Chasing Rainbows.  The song, with very different lyrics, also became a hit in late Weimar-era Germany under the title “Wochenend und Sonnenschein” (“Weekend and Sunshine.”).

“23 1/2 Hours’ Leave Selection” features songs from the 1937 film 23 1/2 Hours’ Leave, a remake of a 1919 silent film of the same name.  Bandleader Carroll Gibbon’s main band was the Savoy Hotel Orpheans which, for many years, was the resident band at London’s Savoy Hotel.  But he also had a smaller ensemble emphasizing his piano playing that made recordings and appeared on Radio Luxemburg broadcasts under the name Carroll Gibbons And His Boy Friends.

“Copenhagen” was named not after the Danish city but the brand of chewing tobacco.  The first recording of the song was on Gennett by The Wolverines and featured a solo by Bix Beiderbecke.  This version on Victor by the Benson Orchestra of Chicago doesn’t feature Bix but is still plenty jazzy. In 1924 recordings were still made through acoustic recording horns. It wasn’t until five months later in February 1925 that Victor held its first recording session that made use of the microphone.