Posted on October 14, 2021 by dismuke
If you enjoy these recordings help us spread the word that this wonderful, forgotten music exists by sharing this page with your friends. 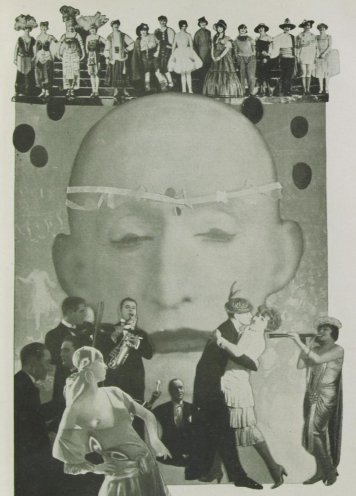 Eleven 78 rpm audio restorations are being added to Radio Dimuke’s music library this week and will begin airing on Thursday.   Below are a few highlights.

“I’m Mad About You” is one of several songs featured on Radio Dismuke from Noel Coward’s 1928 revue This Year Of Grace.

“If You’re Really And Truly In Love” not only has a nice interpretation by the Billy Cotton Band,  the recording’s fidelity is excellent given that it was recorded in 1931.  At the time the major labels were experimenting with improved microphones and cutting lathes and some releases during this period were quite impressive.  Sadly, it was necessary for the labels to dial back the improvements as the higher fidelity grooves were quickly destroyed by the steel needles on the wind-up phonographs still in widespread use

“Tangolita” is a pretty and very haunting song from Paul Abraham’s jazz operetta Ball im Savoy which opened in Berlin on December 23, 1932.  A month later Adolf Hitler became Chancellor of Germany.  Soon afterward Abraham and several cast members, who were all Jewish, were forced to flee Germany. The production closed in April 1933 due to audience members being attacked and harassed by Nazi gangs.   All of the principals associated with this recording were ultimately impacted by the horrific events that followed.  Paul Abraham survived the Holocaust from the safety of the United States but was unable to find work.  He ended up spending a decade confined in mental hospitals.  Ilja Livschakoff also had to flee Germany but was able to resume his career in Argentina.  Vocalist Paul Dorn, who was featured on hundreds of German dance band recordings beginning in the early 1930s, was drafted into the Wehrmacht in 1940 and was eventually sent to the Eastern front.  He was killed in late March 1945 during the bombing of Danzig