Posted on February 2, 2022 by dismuke
If you enjoy these recordings help us spread the word that this wonderful, forgotten music exists by sharing this page with your friends. 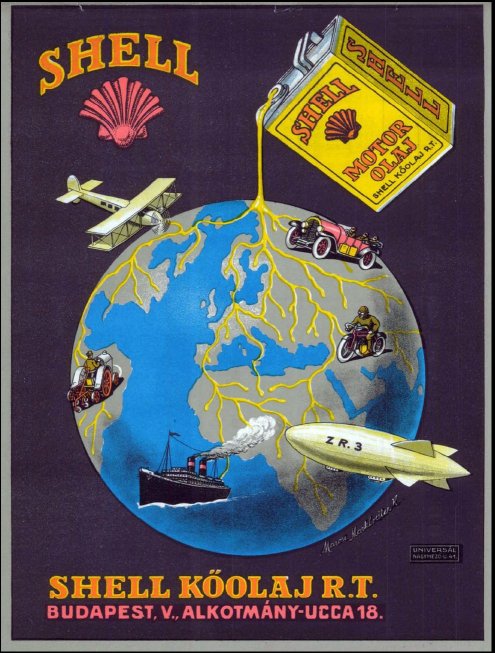 Here is a sampling of some of the 78 rpm audio restorations that were added to Radio Dimuke’s music library this week and which began airing on Wednesday.

Our featured selections begin with a pleasant, upbeat version of “By A Lazy Country Lane” by the Ed Kirkeby band performing under the pseudonym of Ted Wallace and His Campus Boys.

“Warum lachelst Du Mona Lisa” is from the 1931 German film Der Raub der Mona Lisa (The Theft of the Mona Lisa). The song was written by the prolific Austrian composer and conductor Robert Stolz.  The recording presented here is on a Polydor disc that does not provide credit for the vocalist. Through some online research, I have been able to determine that it was Marcel Klass as this recording is identical to the one issued on the Grammophon label by the Lajos Barany Tanz Orchester crediting Klass for the vocal.  During this period Deutschen Grammophon used the Polydor label to issue records in countries outside of Germany where, for trademark reasons, it was unable to issue records under its own name.  I have not been able to identify the actual band on this recording as “Lajos Barany” was a recording pseudonym that was used both by the Paul Godwin and Ilja Livschakoff orchestras and possibly others.

“My Sunshine Is You” is another Robert Stolz composition – a rather pretty tango written for the 1930 German film  Ein Tango für Dich/A Tango For You.  This 12-inch 78 rpm is one of a number of “concert arrangements” the Jack Hylton Orchestra recorded that featured an enlarged orchestra and longer playing time than the band’s more typical dance band fare.  While this recording was made in London, it features an American vocalist, Richard Crooks who was a star at New York’s Metropolitan Opera – though here he does not sing in an operatic style.

“You’re All I Need” is yet another song written by Austrian film composers, the team of Walter Jurmann and Bronisław Kaper.  Jurmann already had hit songs to his credit and had worked with Kaper in Germany when the two were forced to flee in 1933 after the National Socialists came to power.   A year later they came to the United States after being offered a contract with the MGM film studio where they wrote songs for a number of successful films.  This one comes from the 1935 film Escapade.  Several bands recorded this song but I think the version here by the Smith Ballew orchestra was the nicest – I especially enjoy the jazz violin passages after Ballew’s vocal.  This recording is from the final months of Ballew’s career as a bandleader before he moved Hollywood where he starred in a number of singing cowboy Western films.

Ted Lewis’ vocal and his band’s peppy arrangement on “At Last I’m Happy” transforms the song into a nice Depression-era “cheer up” style recording.

This recording of “Blue Again” comes from a cardboard Hit of the Week record.  The one-sided records were sold at newsstands and magazine counters and priced at 15 cents.  The Benrus Radio Orchestra was a pseudonym for the Sam Lanin Orchestra.  Benrus was, and still is, a brand of watches.  My guess (and that is all it is) is that the pseudonym perhaps referred to a Benrus sponsored radio program for which Lanin might have provided the house band.

“Teddy Bear Blues” is a recording I played a few weeks back on Radio Dismuke’s annual New Year’s broadcast as part of the program’s tribute to the 100th anniversary of the year 1922.  This performance is by The Virginians, a small, hot jazz-oriented group comprised of musicians from the Paul Whiteman orchestra.  This performance was captured through an acoustical horn as the use of microphones for recording was still a little over two years into the future.  But, despite the primitive technology, this performance holds up remarkably well 100 years later.