Posted on March 23, 2022 by dismuke
If you enjoy these recordings help us spread the word that this wonderful, forgotten music exists by sharing this page with your friends. 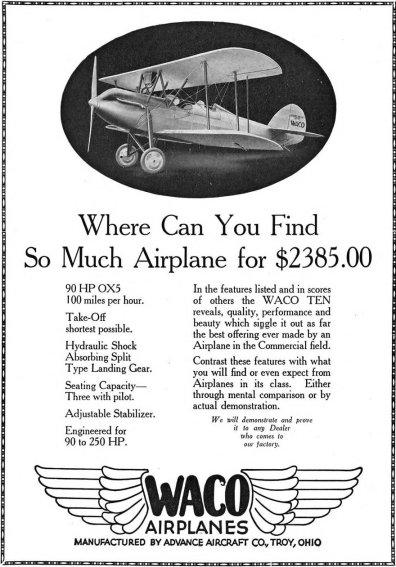 Here is a sampling of some of the audio restorations being added to Radio Dismuke’s playlist this week.

Our featured selections begin with an impressive recording of “My Blackbirds Are Bluebirds Now” by the Bernie Cummins Orchestra from the collection of Eddie The Collector – a recording he played a few months ago during Radio Dismuke’s annual New Year’s broadcast.

“I’ve Got To Sing A Torch Song” is performed by Al Bowlly, Britain’s top crooner in the 1930s, accompanied by an upbeat arrangement by the Ray Noble Orchestra. The song originally appeared in the film Gold Diggers of 1933.

“Potpourri Aus Der Operette Ball Im Savoy“ consists of selections from Paul Abraham’s jazz operetta Ball Im Savoy. The show’s December 23, 1932 premier has been referred to as the last great cultural event of the Weimar Republic. A little over a month later, Adolf Hitler became chancellor of Germany which had an immediate and tragic impact on the top people associated with the production as well as the stars of this recording, all of whom were Jewish.  Despite being well-received, the production was eventually forced to close due to audience members being harassed by mobs of Brown Shirts. Before he was forced to flee, Marek Weber led one of Germany’s most popular bands, recording everything from classical and salon music to jazzy arrangements of popular songs. The vocal group on this recording, The 5 Songs, also known as the Able Quartet, could easily be mistaken for the better remembered Comedian Harmonists. But the group actually pre-dated the Comedian Harmonists and, as with the Harmonists, was inspired by the American recording group The Revelers. Four of the group’s five members survived the Holocaust, though two of their wives were murdered in the concentration camps. One of the group’s members, Jószef Balassa, disappeared during the war and his fate remains unknown. You can read more about The 5 Songs/Abel Quarte here (Part 1) and here (Part 2).

“Down By The Front Door Gate” is a peppy recording by The Rhythm Band, a British group led by American musician George Fischer (nee George Fischberg). Fisher was a member of the San Francisco-based Art Hickman Orchestra and came to England as a member of a touring unit of the Hickman band. By the late 1920s he was fronting his own band at London’s stylish Kit-Kat Club. Many years later Fisher worked as Marlene Dietrich’s piano accompanist.

“There Ought To Be A Moonlight Savings Time” is performed Bert Ambrose and his Orchestra, one of Britain’s most popular dance bands from the late 1920s into the early 1940s.

“Laughing At The Rain” and “Now’s The Time To Fall In Love,“ also performed by Ambrose And His Orchestra, feature good examples of “cheer up” type lyrics that American Tin Pan Alley music publishers put out in response to the Great Depression.

“Charleston Cabin” was recorded in 1924, a year before the record labels began their transition to using microphones instead of old-fashioned acoustical recording horns. Despite the recording’s fidelity being more primitive than the other featured selections, it provides an enjoyable performance from a period when the Charleston dance craze was very much the latest rage.