Posted on November 17, 2021 by dismuke
If you enjoy these recordings help us spread the word that this wonderful, forgotten music exists by sharing this page with your friends. 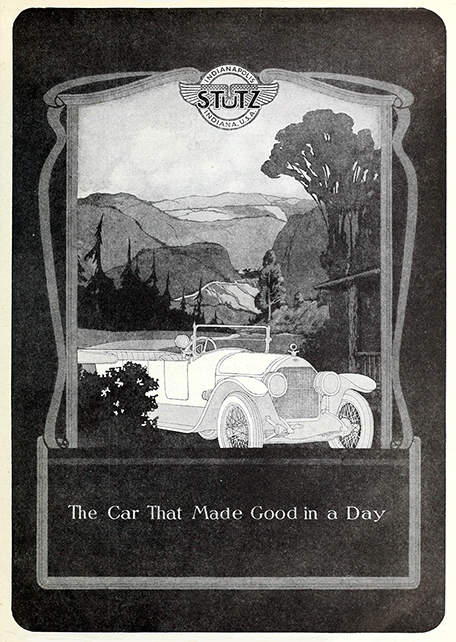 Ten 78 rpm audio restorations are being added to Radio Dimuke’s music library this week and will begin airing on Thursday. Below are a few highlights.

Co-composed by King Oliver and Louis Armstrong,  “Suger Foot Stomp” was first recorded in 1923 under the title of “Dippermouth Blues” by King Oliver’s Creole Jazz Band.  In 1925 Fletecher Henderson’s orchestra recorded a version for Columbia arranged by Don Redman under the name “Sugar Foot Stomp.”   Louis Armstrong performed in both the 1923 and 1925 recordings.   In 1931 the Fletecher Henderson orchestra recorded an additional version for Columbia – the one presented here – this time without Armstrong.

“Yes Sir, That’s My Baby” was a big 1925 hit that was recorded by a number of artists.  The recording here is by Blossom Seeley who was a top star on the vaudeville circuits.  Seeley recorded this in May 1925, not long after Columbia and Victor began releasing recordings using the new electrical process that employed microphones instead of acoustic recording horns.  Even though such recordings were issued throughout 1925, both companies delayed making any public announcement of the new technology until the latter part of the year for fear that it would result in their current inventory of acoustically made records becoming unsaleable.  Notice how Seely “belts out” the vocal on this recording.  Being able to loudly project one’s voice was essential on recordings and in large venues prior to the advent of the microphone and amplified speakers.   With the arrival of radio and electrical recording, however, such a style of singing was soon regarded as old-fashioned as “crooners,” who sang in a more intimate, conversational manner, became increasingly popular.

Duke Ellington’s excellent recording of “Misty Mornin'” was originally issued on Victor V-38058.  However, in 1936 Victor reissued the recording on its budget-priced Bluebird label from which the copy presented here was transferred.

“Arcady” was introduced by Al Jolson in the 1923 return engagement of the Broadway musical Bombo.